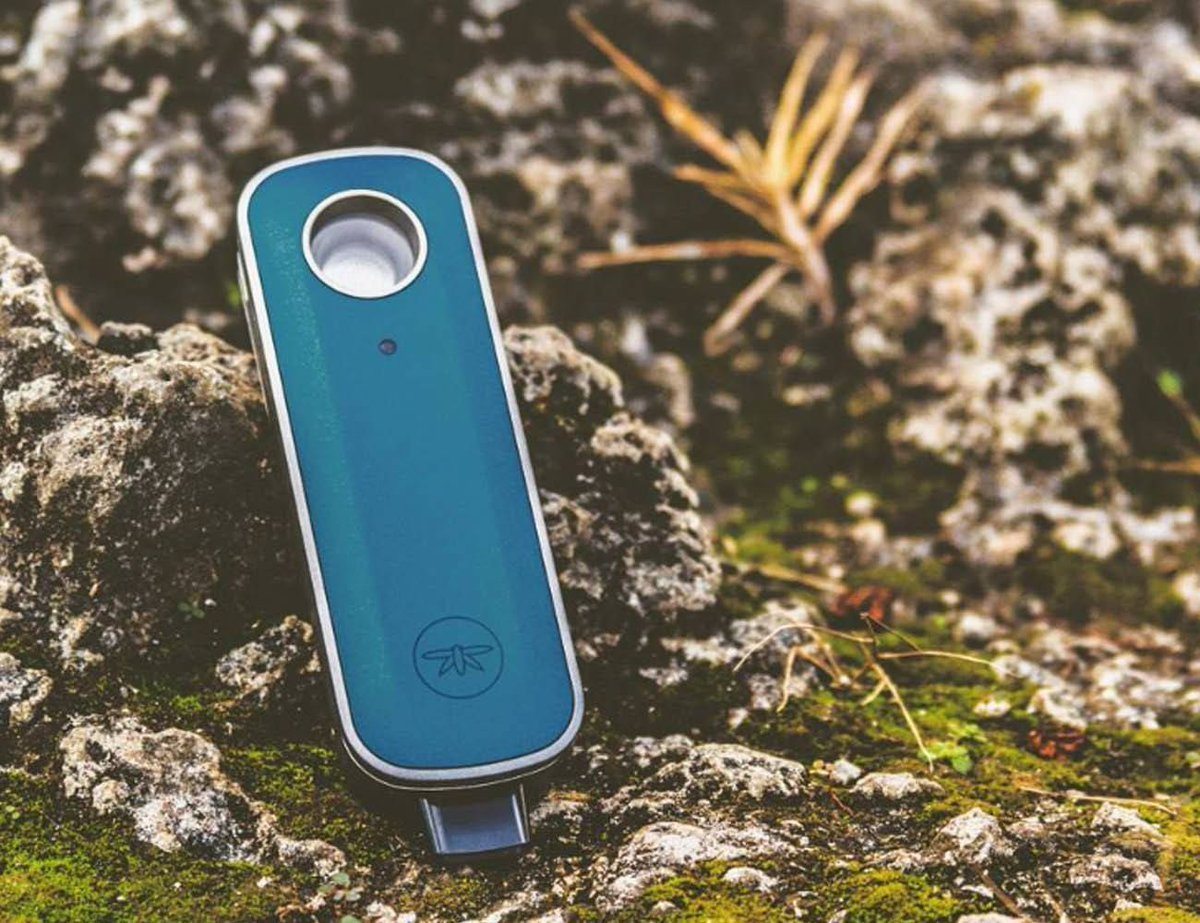 A dry herb vaporizer should be able to heat up herbs and concentrates without causing them to catch fire. To prevent combustion, which physically burns the plant material, a vapor is created, which is then breathed with the plant material’s tar, ash, and other toxic substances. As a result, many people see vaporizing as a safer alternative to smoking. However, not all vaporizers heat in the same manner. To learn about convection vaporizers and conduction vaporizers is fundamental for it’s use.

It’s not like these disparities matter when the entire world is vaporizing.

DOES THE HEATING METHOD MATTER IN A VAPORIZER?

Absolutely! Depending on the heating procedure, the chemicals are converted into vapor in a certain way or another. The heating technique of a vaporizer influences both the medicinal benefits and the general pleasure of the product.

Convection, conduction, and thermal radiation are the three ways in which heat may be transferred between objects. Heat is released in the same way as a toaster does: by producing electromagnetic waves. We’re concentrating on the distinctions between conduction and convection since it’s less prevalent in vaporizers.

Conduction is the transmission of heat between two surfaces by means of physical contact. In the same way that a pan on an oven stovetop transfers energy from the cooktop to the pan and subsequently to the food within, a heating element must be contacting the surface of the object being heated.

This technique of heating is less effective than convection when it comes to vaping. The herb or concentrate must be in direct contact with a hot surface that is heated by an electric source.

For cannabis vapes, in principle, the herb should be heated to just below the point of combustion by conduction, however this isn’t always the case. Why? Since the conduction surface must keep increasing hotter in order to heat up the bulk of the herb, it frequently surpasses the point of combustion. This results in unpredictable heat patterns and unequal vapor routes, which have a detrimental influence on taste and the quantity of terpenes and cannabinoids vaporized, respectively. Unpleasant (and harmful) smoke may also be produced by the burning of combustion.

Definition of convection? A convection oven is an option: The cooking process is more even than frying or grilling since the hot air completely encircles the food. There are many different types of convection vaporizers, but they all work in the same way and are only smaller.

The herb or concentrate is not directly exposed to convection, as opposed to direct contact with conduction. Because the air is heated, it may be circulated around or through the plant. Burning risks are eliminated since there is no direct contact between heating elements and plants. The plant, on the other hand, warms uniformly and effectively, resulting in a clean, smooth vapor.

As a result, the convection approach is preferable than conduction. Terpenes are also destroyed when they are exposed to strong, direct heat. However, convection provides a more efficient method of obtaining terpenes. The terpenes and cannabinoids in the plant boil out at the right temperature when hot air is circulated through and around it. As a result of this process, the plant material that would otherwise produce smoke is eliminated.

HOW DOES A CONVECTION VAPORIZER WORK?

As a result, it should come as no surprise that the best vaporizers make advantage of convection. How does convection really take place? Air is drawn through intake vents of convection vaporizers, which subsequently heats and passes through the herb or concentrate in the device’s chamber. Cannabinoids and terpenes are released into the lungs after inhalation of the vapour after being extracted from the substance by hot air.

Contrary to popular belief, there is no way to know for sure which heating technique is best when it comes to convection vaporizers. To put it another way, each variety has its own distinct benefits and drawbacks for different users. The finest vaporizer for you will always be a matter of personal choice.

Vaporizers that heat up quickly and generate rapid vapor, or are as compact and light as possible, may be more appropriate for you.

On the other hand, for those who are more concerned with getting the most flavor and potency out of their botanicals, a convection vaporizer is the preferable choice.

The following are some of the advantages and disadvantages of each:

There is no right or wrong answer here; it all comes down to what you want and need. Indeed, there are hundreds of vaporizer models on the market at this time with many different users and many varied viewpoints. No matter how long it takes you to find the perfect vaporizer, the experience may be exhilarating no matter how you go about it.

How to use a dry herb vape pen?